Today we’re talking about future-proofing you and your business and exploring what billionaires and poor have in common, and how that translates to your case.

When considering growing a business, first thing that comes to mind by most owners is money. Which makes sense but…

…Money isn’t the only currency you should strive to earn, and earns “only” 3rd place on the assets ladder in order to take your success and growth to the next level.

It may sound strange, but once you stop focussing all your attention on money, you tend to make more of it. Besides more of the other goodies like; time, freedom, happiness, abundance etc. (bunch of buzzwords lol. But all legit.)

So what am I talking about here? 2 extremes.

It’s something the wealthiest and the poorest in our society share. It’s what billionaires and [put super poor country here] habitants have in common.

If you study the behavior of billionaires it’s kind of interesting to see that once they hit whatever goal they were after financially, they turn around and start giving back to the world a lot of the time.

It’s an interesting observation… The currency that matters the most or is perceived to have highest ROI isn’t money. Because money in reality is just an agreement. It’s nothing, it’s just a piece of paper. It’s you and me agreeing that that piece of paper has some level of value.

And the value you exchange for it is valuable for somebody else and of course the person who gives more value is able to keep more value (most times). We help clients reframe money mindset in SpinKit™, but let’s get back to our currencies and you.

Ok, so for billionaires it’s something around giving back – purpose/legacy thing…

How does this ties to the poorest people?

In their situation they’re naturally drawn to “herding”. They NEED other people and their (on demand) attention in order to even survive.

So what are these 2 other currencies besides money?

So it’s interesting to spot that billionaires get there for different basic human need (purpose/legacy) vs poor people who get there out of a basic need for survival. They both end up at the same place stacking same currencies.

Going after the money as the first currency – especially if you’re under 50k/month – is ineffective if you want the currency that is going to give you the highest leverage and you don’t have audience yet.

The highest leverage of any currency is a Relationship.

The ability to create an interconnected vibrancy with other human beings. Being they are your peers or people you look up to as mentors or advisors and be able to have an exchange of value. An exchange of ideas of concepts of strategies, tactics.

This was one of most valuable forms of currency in my life and I believe if more people went after that currency before they’d had money, they’d find money much easier. What an irony right?

So if you end up going after relationships 1st, what ends up happening is once you add value to those people they know other people, which allows you to then build, not just relationships, but audience.

So there are people who go through their entire life chasing dollars, when in reality they should be chasing how to give value and distribute value to their relationships 1st, audience 2nd and then of course allowing themselves to profit 3rd.

It’s NOT smart to rely ONLY on money.

I mean of course when you have “stacked” reserves it allows you push through “dark” times. But…

If we look at the way the economy works, where it rises and falls every 8-15 years, we begin to realize that not only money is agreement, but sometimes that agreement changes. And there’s not much you can do about that.

But (invisible) agreement between relationships/partners – a friendship with you, a mutual beneficial status with you.

If we look at audience where somebody is looking up to you, following you, being able to push their own boundaries because of your own teachings and leadership of thought, then it really changes a paradigm, because it’s not an agreement between you and someone you never talked to and can’t influence (like in case of money). It’s an agreement between you and another human being.

These 3 currencies joined and stacked allow you to future-proof yourself and allow you to create massive wealth – not just financially but around your entire life.

So that’s what I believe in… If you wanna really be successful, if you wanna your dreams to become a reality, if you wanna “dream with your eyes open” and create the future that you desire, it takes relationships, audience and money.

But if you don’t have all three, start with relationships.

Because honestly, it’s the easiest one and more than anything else it allows you to access all three.

You can start building relationship by replying to this email. Thoughts? Feedback? Say “hi”. Don’t be a stranger!

Mind sharing this article?
When you refer a friend or a colleague to this amazing article you don’t just help your buddy out with their issue(s) and earn their gratitude, but you also earn $1,000+ per referral (when they buy anything from us in the future) – Learn More

P.S. Whenever you’re ready… here are few ways I can help you grow your expert business:

Your / Expert’s #1 resource for business growth

How To Stabilize Motivation “Swings” (3 Levels Of Drive)

Hey team! Today I’m gonna explain why you’re constantly feeling up & down, motivated, demotivated like a crazy roller coaster and how to stabilize that …

Today we’re talking about future-proofing you and your business and exploring what billionaires and poor have in common, and how that translates to your case. …

How Do You Handle It? “Wealthy Money” vs. “Poor Money”

“Got Lucky” Part In Your Business Success And Failure

There is this “magic” view on people’s success instilled in people (you?). Most people see luck as this external force we have no control over. … 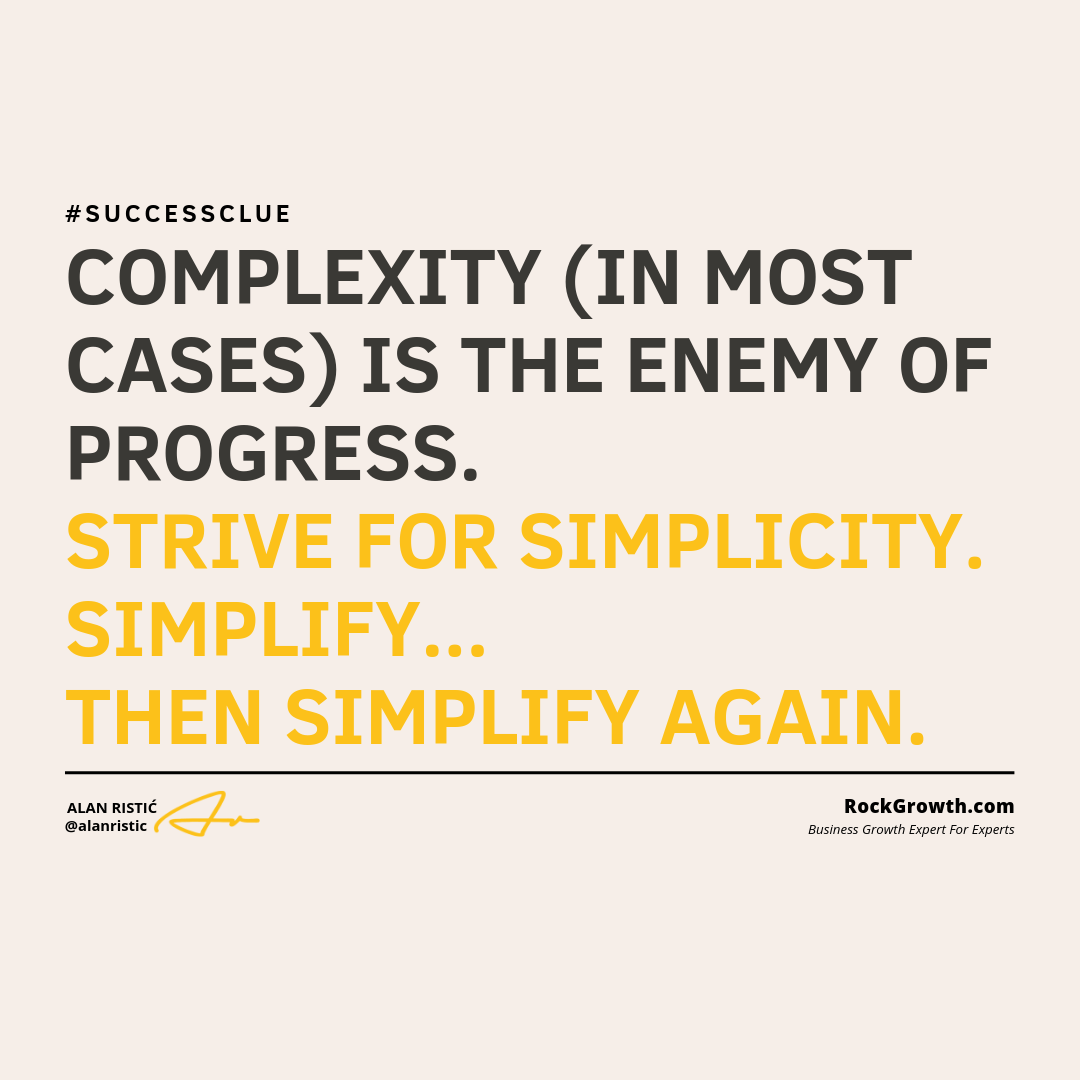 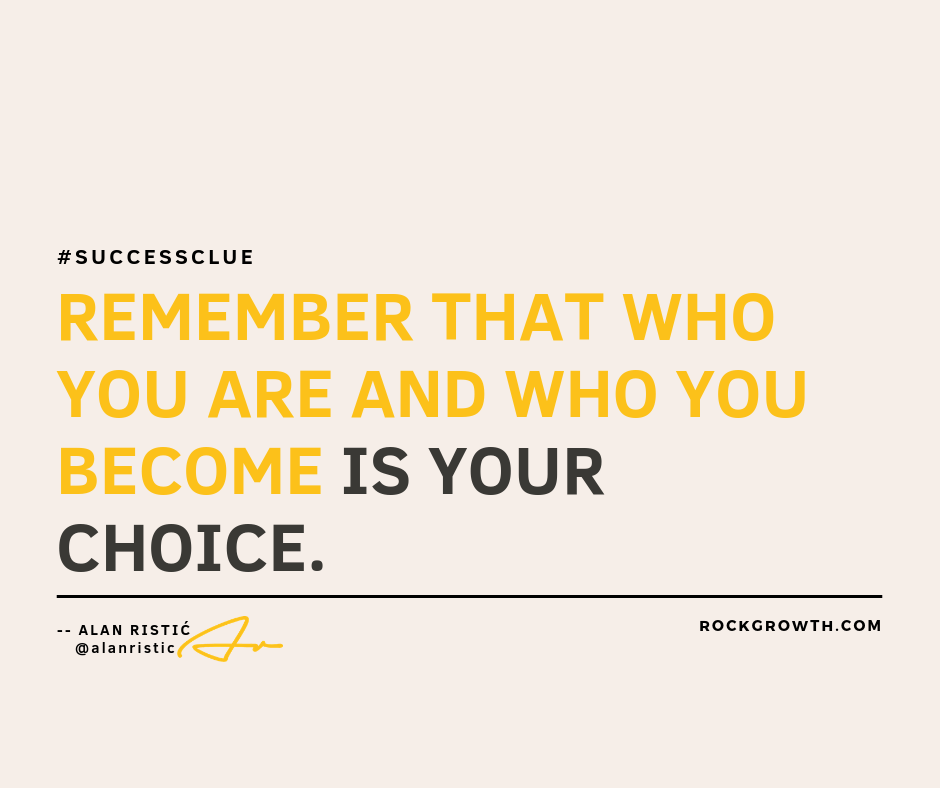 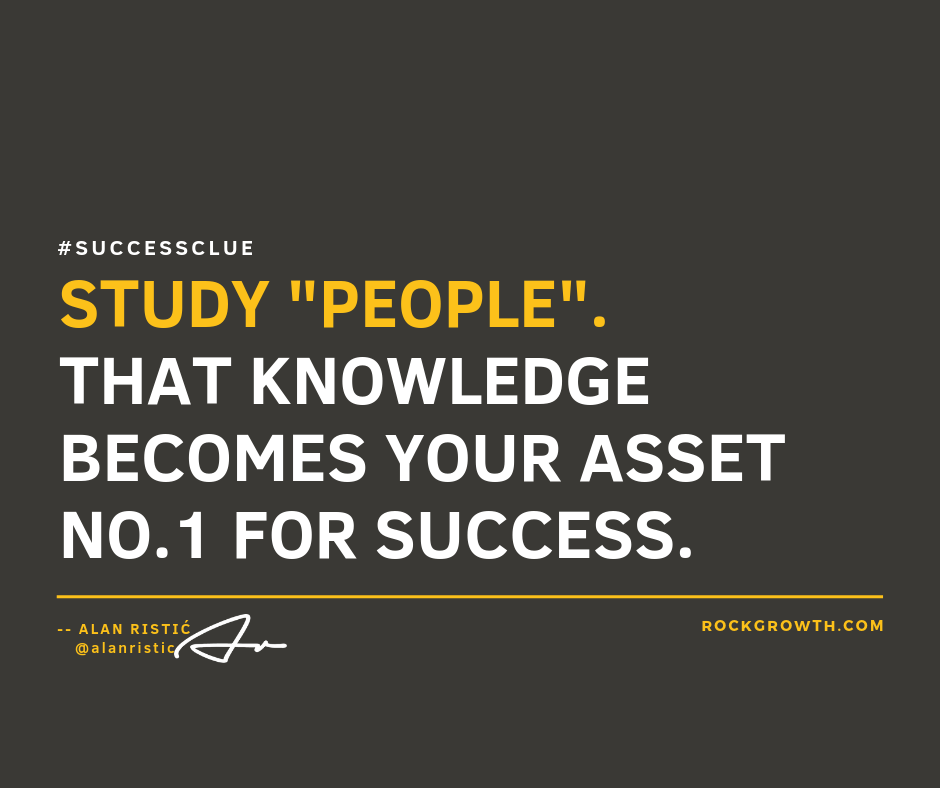 How To Command Higher Prices For Your Services And Products

NEW DEEPER VIDEO: How To Command Higher Prices For Your Services And Products Common mistakes and consequences experts are making when trying to raise their …

How To Hustle Less and Achieve More In Terms Of Results

NEW DEEPER VIDEO: How To Hustle Less and Achieve More In Terms Of Results Even If You’re Overworked Common mistakes and consequences experts are making …

How To Attract All The Leads & Clients You Need

NEW DEEPER VIDEO: How To Attract All The Leads & Clients You Need Even If You’re Starting From Scratch Common mistakes and consequences experts are …

NEW VIDEO AND CHEAT SHEET: 3 Part Framework to Finding 4,312 Best Leads and Clients  Today Without Guessing 2 Mistakes Most Experts Is Guilty Of …

Disclaimer: Success is hard. We coached every one of our clients through fear, overwhelm, and challenges to find success. Your business is different, therefore your results will be different. If you are looking for “get rich quick” or “get rich easy” look elsewhere.